THOT gets on his soapbox

Trying to ban the stars and bars.

Today the Confederate battle flag. Tomorrow goes the Gadsden. Next week goes the Stars and Stripes.
Don't think that will happen? tell it to the students who have gotten suspended for wearing U.S. flags to school.

And lets not address the real racism of the shooter...lets ban a flag..lets ban guns...because it's the easy button way. I would think people like the shooter are the outliers of society. How popular are KKK rallies nowadays? How much IS racism and how much is manufactured outrage to push an agenda or pacify a demographic.

As a matter of policy I don't care what consenting adults do to or with each other. You don't stick your penis in my face and I don't hit you upside the head with a bible. That is how we get along.

I do object to the legislating from the bench. The people have voted how dare you ...how DARE you put on your SJW hat and overturn the will of the people. (and this applies. to all of the judges that have overturned passed laws or state amendments.)

And chief justice hypocrite!...it's ok to rewrite legislation from the bench to save a social welfare program but it's all of a sudden not ok when it comes to gay marriage?

I would be fine if they just said that the licenses issued by the gay marriage states had to be valid in the non amendment states. Look to see more bakers and florists driven out of business at the bayonet point of .gov wielded by SJWs Also look to see priests forced to preside over weddings against their beliefs.

The SJWs and the LGBTwtfbbq activists will not just shake hands and go home they probably are already planning the next campaign.

Roberts et al saving the ACA yet again.
Makes me wonder what they have on the guy. It's a tax ...tax is constitutional after we say it means not what it says.  Well there we have it folks the third branch of the federal government just proved it's as dysfunctional as the rest. God help us all.


Posted by THOTpolice at 9:46 PM No comments:


I came across these folks at NRAAM. Why did I wait so long to write up a review you might ask. Well I wanted to actually USE it before writing about it. So not too long ago I purchased a used gun and used the bore light while inspecting it. It did provide more light than the other non powered lights I've used.
The manufacturer says it is especially usefull at dawn/dusk when the UV feature helps things along. 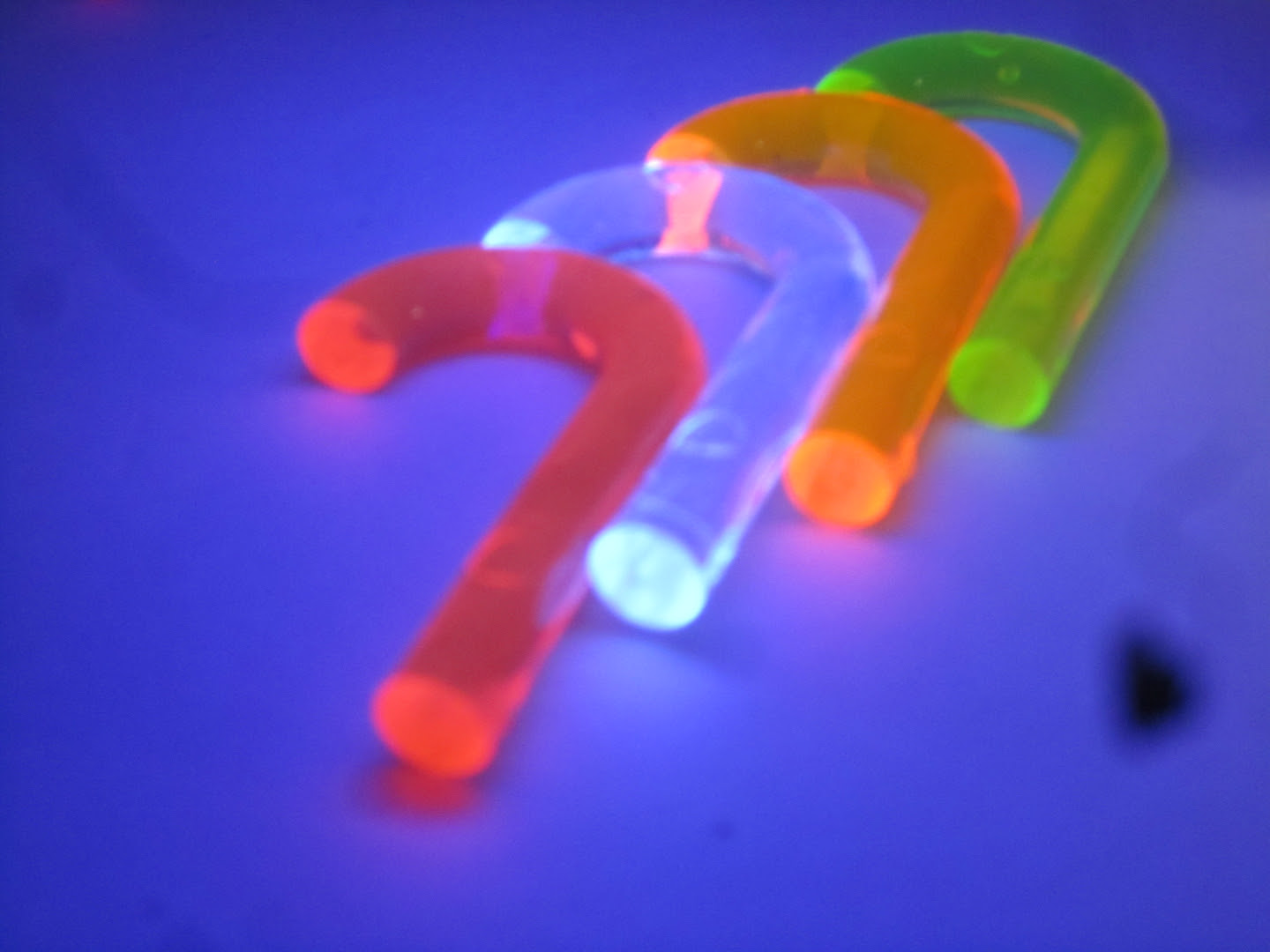 Image off of their website www.treasure-liquidators.com
I did not see them for sale on the website. Site is a bit primitive at the moment.
For those that are curious product is made in Ohio. (Hooray for local commerce.)


Posted by THOTpolice at 2:35 PM No comments:

I didn't have much hope that this was going to be likeable but figured it was worth a shot. About what you expect...5.9% abv if you are curious
Posted by THOTpolice at 9:44 PM No comments: