This post addresses the majority of revolvers that do NOT have the option for the use of partial or full moon clips.
Such as: 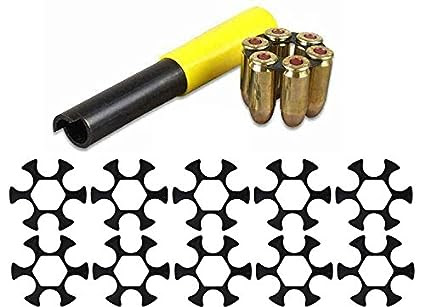 
For everyone else you have two options. Speed loaders and Speed strips.

Below is a HKS speed loader. It works by inserting the cartridges in the cylinder and then twistng the silver knob. 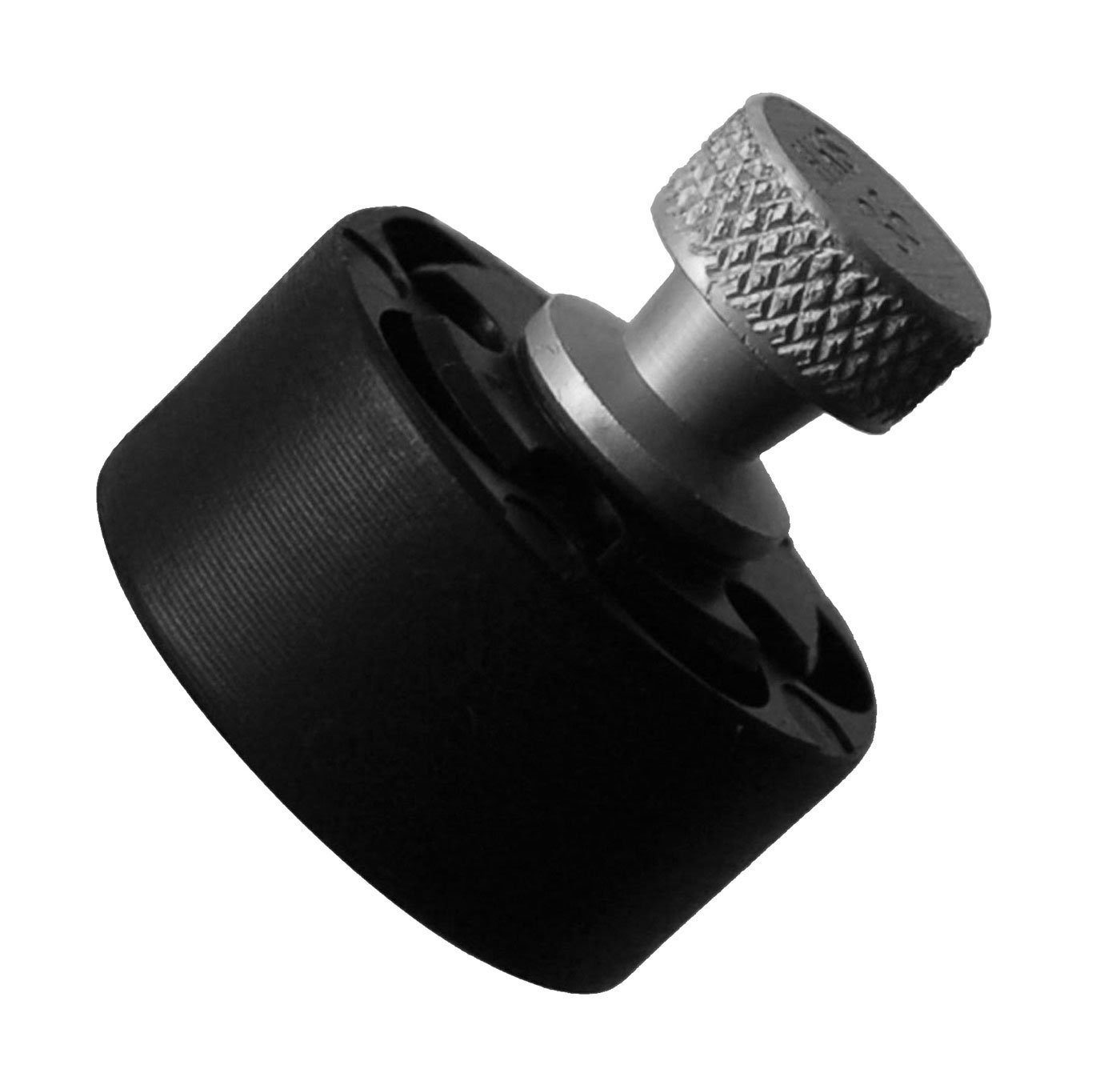 I'm not going to link because they are caliber/gun specific.

Another option is the speedloaders by Safariland.

They make a few models and are also specific to caliber/gun. Usually they work by pressing down on the knob to release.

A few other companies make speedloaders, some in metal. The HKS and Safariland is going to be what you see in the overwhelming majority of stores.

The other major option are speed strips 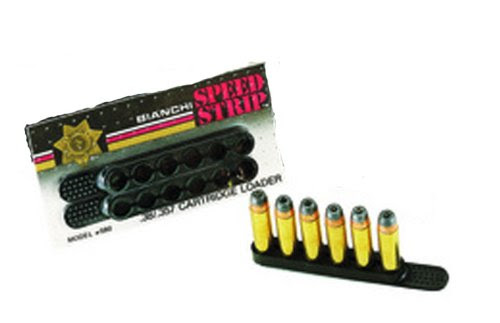 Amazon.com Bianchi Speedstrip for .38/.357
These are caliber specific but not gun specific so are an option of you have more than one gun in the same caliber. Also they make carrying reloads much easier since they can just be put in a pocket and not bulge like a speedloader. Although reloads with a strip are much slower. You have to insert one or two cartridges at a time then break them off of the strip. Another advantage here is the ability to do a partial reload. With a speedloader you have to dump the whole cylinder instead of just picking out the empties.


My thoughts: The speedloaders are range tools. When I do carry a revolver I'm pocketing a speedstrip. Just my personal preference.

Email ThisBlogThis!Share to TwitterShare to FacebookShare to Pinterest
Labels: Gun

Preparing for change with CHANGE

I'm thinking it's going to be a quarterly thing.....Stay tuned for more gear search posts!
Posted by THOTpolice at 2:00 PM No comments: