I have a couple of interesting loaders to talk about here

For single stack pistols:
I don't think anyone makes a double stack?!?

The first kind is the most common. It basically holds down the top round so you can fit in another. While it saves your thumbs, it doesn't do a thing for loading mags faster.  Several companies make basically the same device for every mag/gun combo. They are everywhere so I'm not going to post a picture. I've even gotten them as freebee/swag/handouts.


You have a tool that helps you hold down the tab. These are found on Ruger MK 1,2,3 ect magazines. These usually consist of a hole you fit the mag through and it saves the thumbs. It does make loading the magazines much faster/easier. Several companies make these so chances are you can find one that fits if you don't have a Ruger.

The makers of the oh so popular LULA loader have one that works for .22s the BabyUpLULA. I have yet to use one so will pass commenting. I DO have it's bigger brother and I am definitely a fan.

McFadden makes the "Ultimate Clip Loader" You put your mag in and shake a bit and it loads rounds from a tray like the ButlerCreek model below. I also have one of these. Somehow I'm having trouble loading the 10th round. About half the time it doesn't load properly Probably I'm doing something wrong....

Champion makes a loader that you fit your mag in and you press a button repeatedly and load rounds. Again I have not tried this device yet.

Butler Creek makes a crank loader primarily for their hotlips line of magazines. I do own one and it makes reloading magazines MUCH easier! You just turn a wheel and it loads with a click. The tray holds about 50 loose rounds so can load two 25rd mags before having to reach for more .22.


Dear FCC I paid for the items I own with my own money. Images are form Amazon.com and are used with links provided. I might swap the links for affiliate ones later.You are emitting co2 which is harmful to the environment and is known by the state of California to cause cancer. I suggest you stop that immediately

Email ThisBlogThis!Share to TwitterShare to FacebookShare to Pinterest
Labels: Gun

I see your fancy 1911 and raise you! A Broomhandle MAUSER in KYDEX!!! 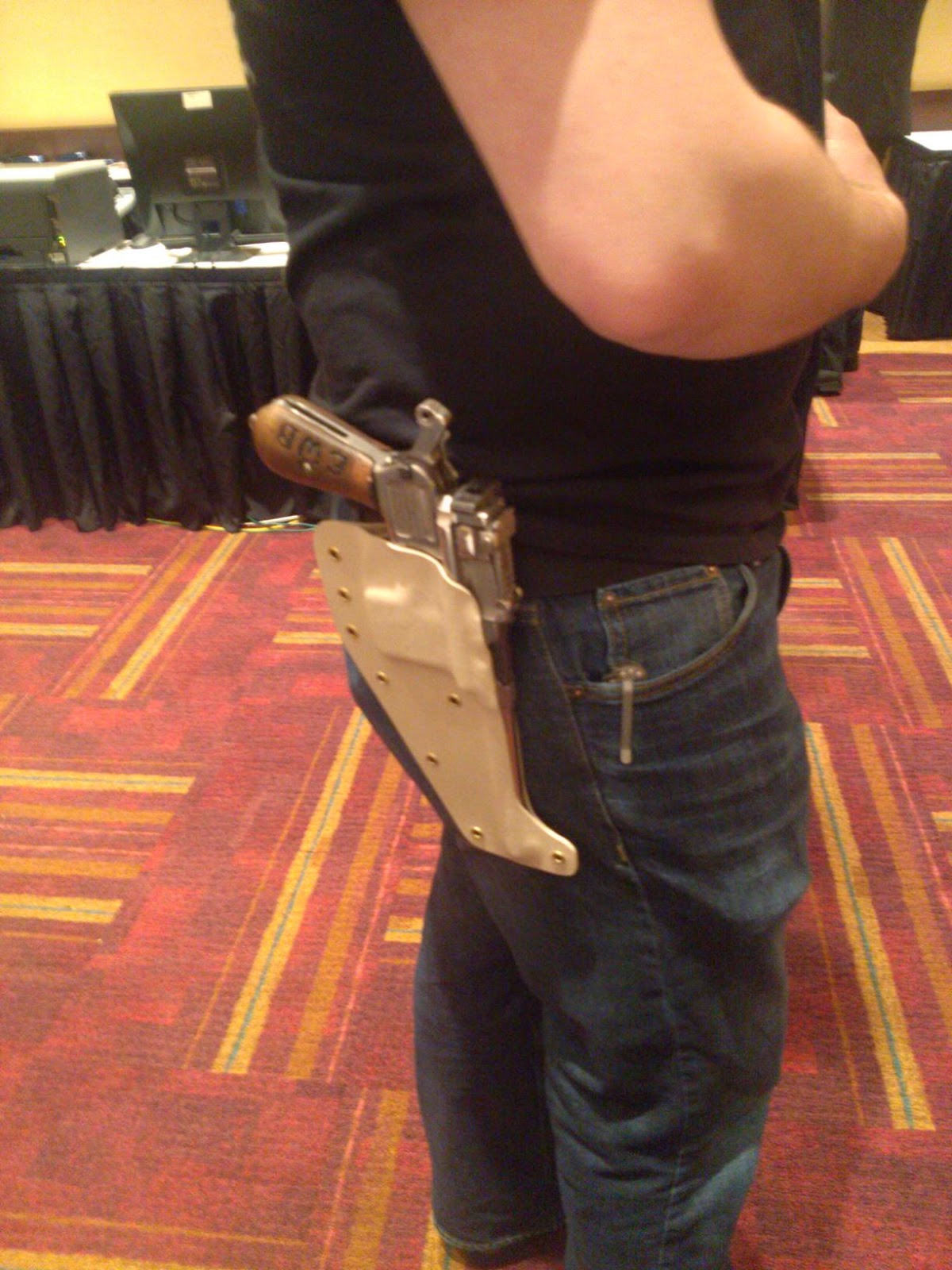 And he did have a stripper clip holder as well... Hat tip to Linoge from Walls of the city, nice work.

Oh your argument? it's INVALID!
Posted by THOTpolice at 7:41 PM 1 comment:

Magpul *sigh* why do you taunt me so. 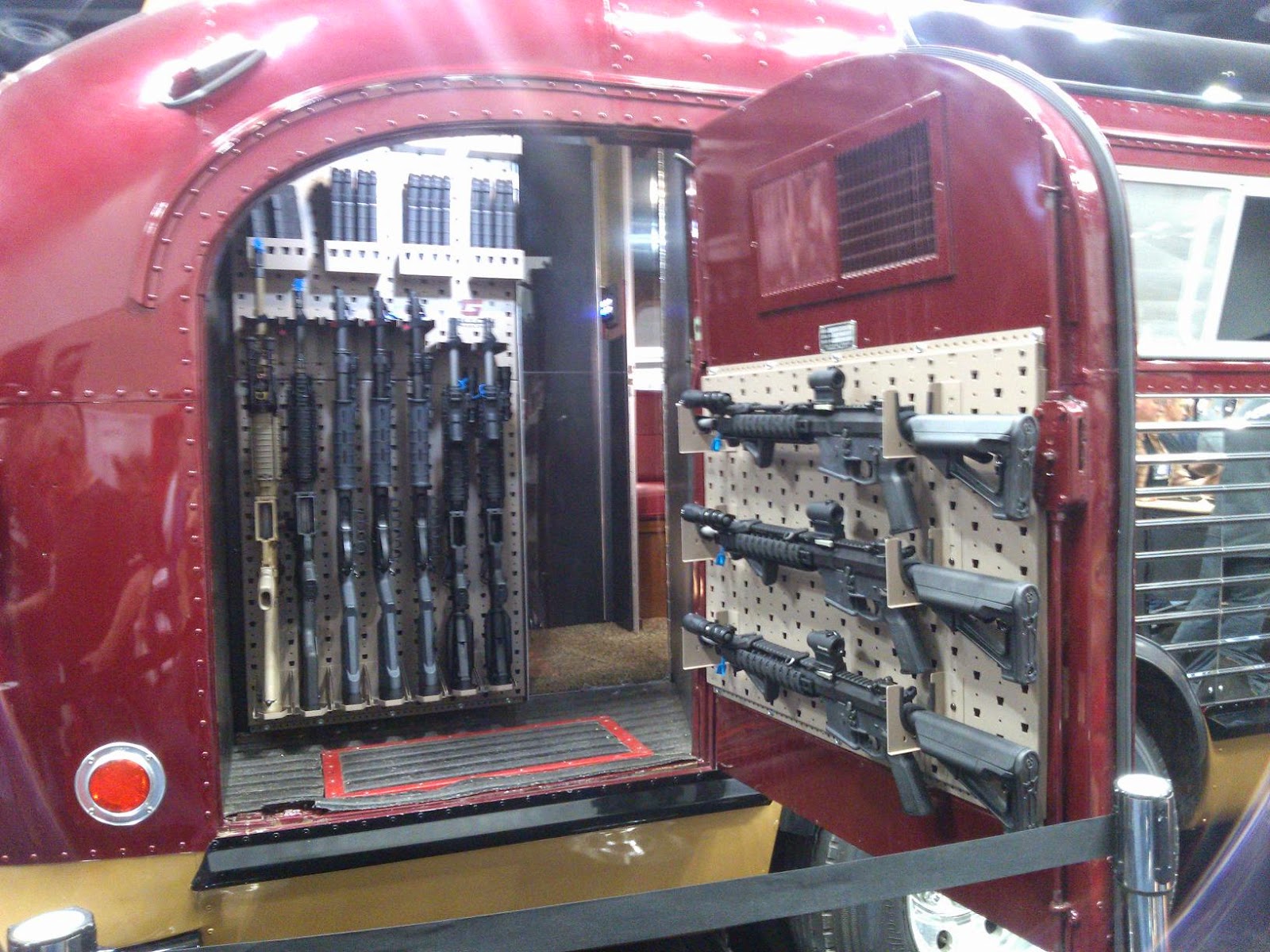 They also have a classic version with 1911s and Thompsons *drool*
Posted by THOTpolice at 7:27 PM No comments:

At the hotel for NRA 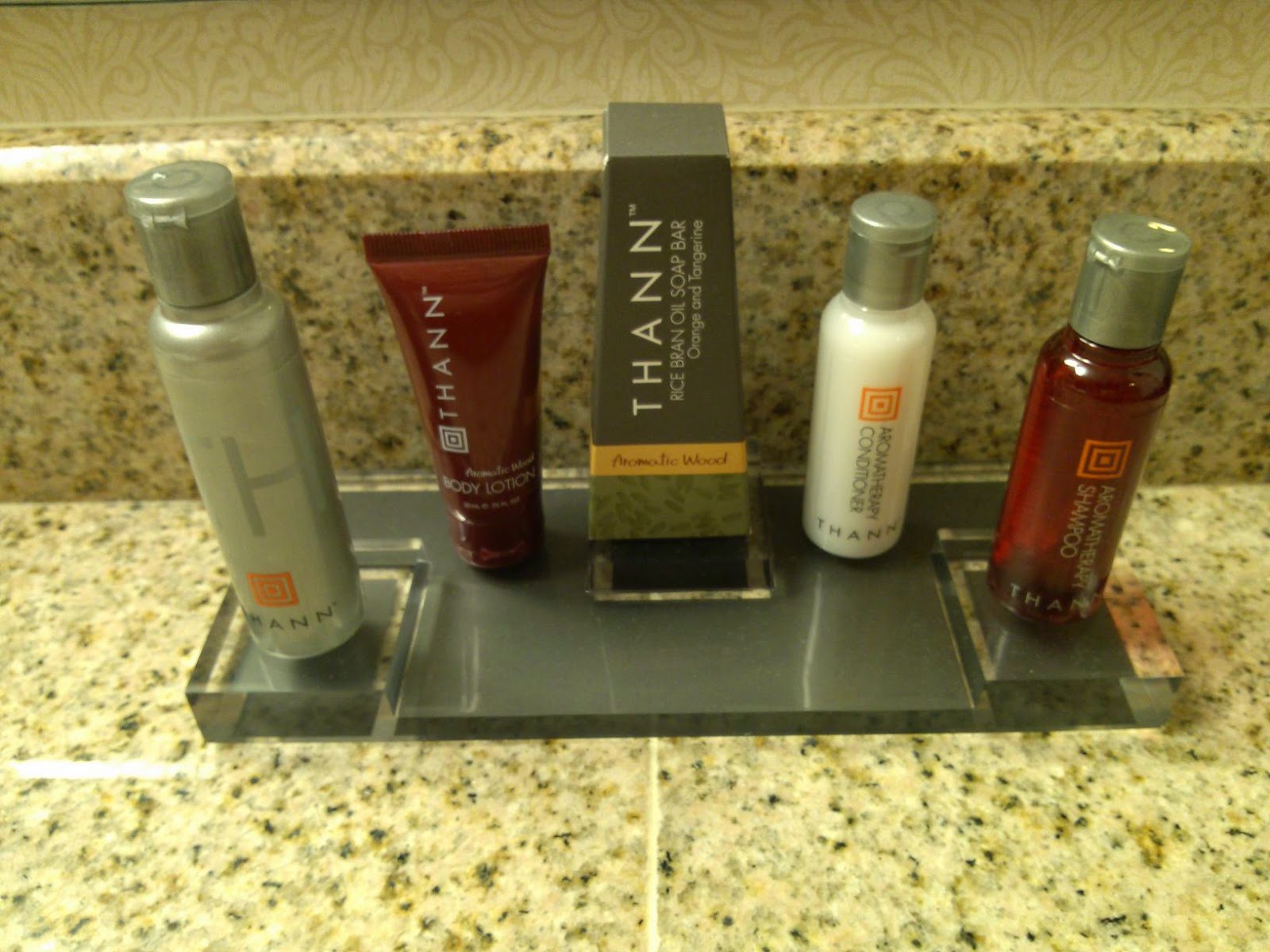 It's the temple of  CLEAN!

You might be a gunny if you think the logo sorta looks like 5.11's
Posted by THOTpolice at 7:24 PM No comments:

It was suggested to look at magazine loaders but they usually run around $30. I might do it anyway since I need a speedloader for one of my revolvers.
Posted by THOTpolice at 7:01 PM No comments: